The Future of the Astor House 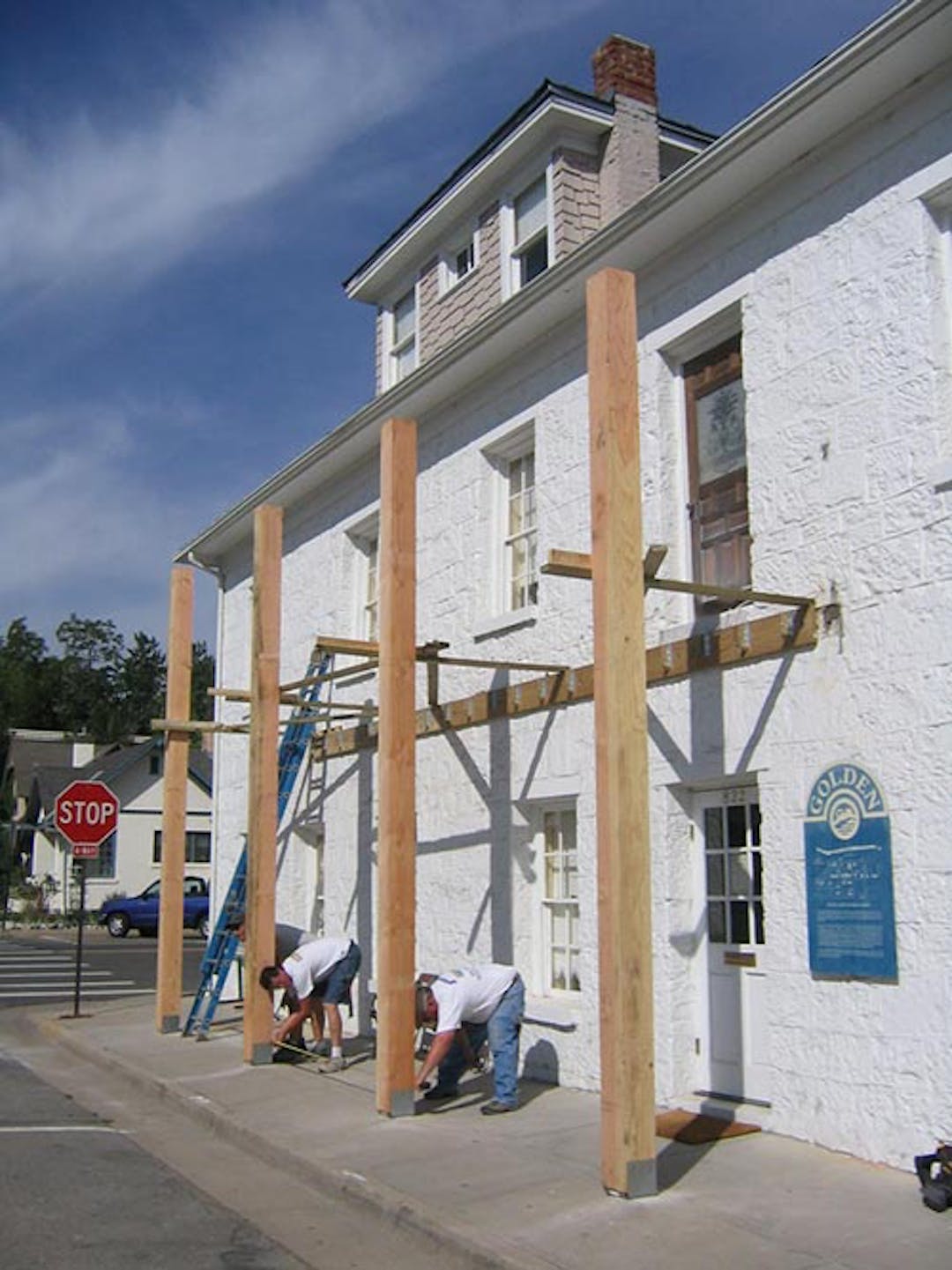 The Astor House inhabits a special part of Golden’s history and lore. The 150-year-old structure was built in 1867 and served as a hotel and boarding house for more than a century. The building was saved from demolition in the 1970s, came under City ownership, and was made into an historic house museum.

The Astor House struggled as a museum and visitation declined precipitously over the past many years. Additionally, the building faced many structural issues including overloaded joists, water intrusion, and foundation degradation.

In 2015, the Astor House underwent a major structural rehabilitation that added steel beams to support the flooring of the structure. This project included asbestos abatement throughout the first and second floors of the building, which removed wallpaper and plaster. The project effectively left the building structurally stable but the interior gutted with no ceilings, walls, plumbing, or electrical. The decision was made to not complete interior finishes until a determination is made as to the use or disposition of property. Cost estimates anticipate a minimum of $500,000 to make the building inhabitable. The City replaced the roof in August 2018. The property is zoned C-2.

The City previously considered several options for building use, including other types of museums, office space, bed and breakfasts, special event rental space, conference space, etc. An extensive feasibility study was conducted in 2017 to evaluate a Colorado Beer Museum concept for the property. Consultants M. Goodwin Museum Planning Inc. were retained to complete the study.

While the City’s Golden History Museum and Park division utilized the building in the past, staff determined that the structure is not ideal for any current municipal use. According to the City Attorney, because the property was purchased for municipal use, any other type of use would be subject to a vote of the people for approval. City Council directed staff to solicit proposals to help determine best potential future uses and whether or not a vote of the people would be required.

In 2018, the city solicited proposals and held a process to determine if any of the five proposals received were the direction city council wanted to go. Ultimately, city council decided to look for future opportunities for community uses.