What are zoning regulations?
Okay, I understand these basics that you’ve outlined, but why are you updating the code (zoning laws) now?
But weren’t buildings smaller 50 years ago? I like smaller buildings, it creates Golden’s character. The new buildings I see are much bigger than the older buildings, what gives?
What does the ‘Peripheral’ form zone mean, how did it get its name, and how is it different from the ‘Core’ form zone?

What are zoning regulations? 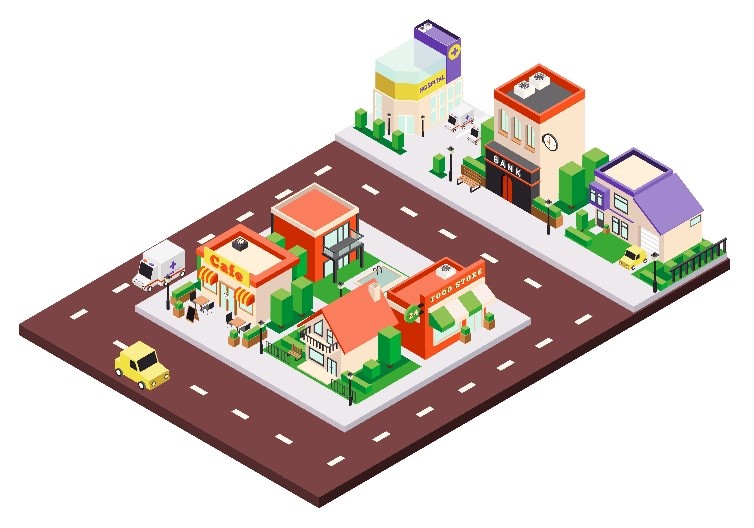 shell, it’s the collection of laws a City or County will create to balance the development of housing, commercial businesses, industrial uses, and even green spaces.

The zoning code will determine the most appropriate areas for these ‘land uses’ can locate but also establishes the limitations on how tall and wide the buildings can be (amongst other things).

The balance of these factors is important in order to promote the health, safety, and welfare of our community. That’s why you’re feedback is so important!

Okay, I understand these basics that you’ve outlined, but why are you updating the code (zoning laws) now? 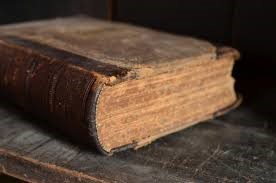 Simply put, our zoning code is old…really old! It was developed over 50 years ago and although it’s been iterated upon almost every year since, its foundation is modeled for an era of development preferences that don’t represent the preferences of the Golden Community today. We know this because the code predates Golden Vision 2030, and upon review of those documents it’s clear, the vision and the laws don’t align.

But weren’t buildings smaller 50 years ago? I like smaller buildings, it creates Golden’s character. The new buildings I see are much bigger than the older buildings, what gives?

You’re absolutely right, buildings were smaller around the time the current zoning code was established, but back then people wanted bigger buildings. So the laws were written to give more opportunities to expand into your property.

We’ve heard loud and clear that the character of Golden is where people hang their hat in this community. What’s different about the code draft that we are promoting is that we know there is never a one-size fits all solution for all our neighborhoods. That’s why we’ve hired very talented consultant team to analyze every neighborhood for what makes them unique. We feel the solution we’ve come up with should keep Golden the eclectic home you know and love.

But as it stands, it’s only a draft. That’s where you come in – help us make it better. Help craft the new generation of zoning regulations for the City of Golden.

What does the ‘Peripheral’ form zone mean, how did it get its name, and how is it different from the ‘Core’ form zone?

The Naming of Form Zones

The names of individual form zones are meant to convey their location and context within the City, and often indicate their relationship with the history of Golden’s development. All of the form zones proposed within the Code Rewrite Draft carry equal weight when it comes to enforcement of regulations and determining allowed form types. The “Main Street” and the “core” neighborhoods are the oldest neighborhoods in Golden. As we have described in our diagnosis report, these contexts have their unique block and lot configurations, as well as streetscape characters. “Transition” and “edge” have developed around the core neighborhoods. The single-use “suburban” neighborhoods have developed later in Golden’s history. Since they were developed to respond to the paradigm of the day for people who wanted to “get away from the hustle bustle of the city to leave among people like ourselves” they picked not central but the peripheral locations. The term “Peripheral” for the single family zone district form zones does not denote a lesser status that is subject to change, just its geographical location relative to the “Core” areas of the community or “Main Street,” for example.

There are 9 building form “zones” throughout the City and 44 building form “types” available. The form types are often represented in more than one form zone, but only if it fits within that form zone context. This is a zoning code that is highly customized for Golden. For example, the intersection of 5th and Arapahoe Streets is in the “Core” form zone, but just a block away to the east is the Transition form zone at 5th Street and Washington Avenue, which represents a different context because development along Washington Avenue has a different character than the interior neighborhood streets such as Arapahoe. This then changes back to the Core form zone when you go one block further east to 5th and Jackson Street. One block further to the east from this point, at 5th and Ford Streets, you will find yourself in the Peripheral form zone in a single family context.

To better understand the difference between Core and Peripheral, it’s important to look at the degree of both overlap and difference between the two form zones. The Core is in an area that allows R-2 residential uses in one of the oldest parts of town. Currently the R-2 zone district allows single family homes, but it also allows the larger duplex and row home structures that have been built in recent years. The Peripheral form zone is single family in nature, though ADU’s are allowed in these R-1, R-1A and R-E areas as well. Below there is a list of all form types that are allowed in the Core form zone. The highlighted form types are also allowed in the Peripheral form zone, and consist of the single family form types only. Below the Core list of form types, there are two additional form types that are allowed only in Peripheral and not also in Core. This should help illustrate how different form zones have both overlap and differences between them, as they are specifically chosen for their appropriate context.