Let's Talk About the 1% System and Affordable Housing!

How Does Affordable Housing Happen?

Local governments have 3 types of "tools" available to address housing needs in their communities:


Golden relies upon private and non-profit agencies to either build new or preserve existing affordable housing in the city, in the absence of available, local housing funds.

Why Do Regulations Matter?
Affordable housing developments are much more complex and risky than market rate developments. They are subject to increased public scrutiny, they have multiple sources of debt and equity financing, each with their own rules, objectives and oversight, and they do not have the margins to support unforeseen cost increases. Timeliness and predictability throughout all phases of the development process are crucial to limiting wasteful costs and delivering a viable project.
When it comes to regulations and affordable housing, there are two different strategies. One looks at regulations that can directly result in new affordable housing by requiring new development to include both market rate housing and affordable housing. This type of regulation needs to complement a funding program that acquires or preserves existing housing as affordable housing
The other strategy is to analyze existing regulations that might put an unnecessary burden on affordable housing projects unrelated to the qualitative review process. The industry term is "Removing regulatory barriers" and is something that state and federal grant funders expect local governments to inventory and address. A typical regulatory barrier is the length of time it takes to process a development review application. Some communities provide faster application review times for developments that meet important community objectives. The City of Golden has very efficient development review application times.
Golden's does have residential growth limitations - the 1% system that limits the number of new residential units permitted each year to about 75 currently. Other communities with residential growth limits include some type of priority for housing that meets important community objectives, such as affordable housing or mixed use developments. The concept is to create an incentive, within a restrictive system, for the types of housing that meet adopted community objectives. 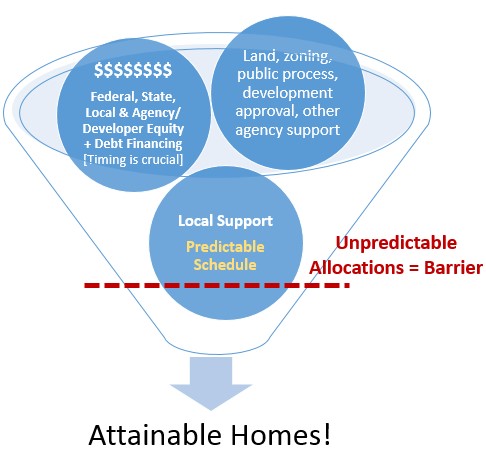 Role of the 1% System
Since the adoption of the 1% System in 1996, there has been flexibility included to favor certain types of projects, either by setting aside allocations, exempting them from the 1% system total or allowing borrowing from future years. Currently, the only priority in the 1% system is for housing built near a transit station. These developments are able to request borrowing allocations from future years in order to construct the housing units sooner than would be possible by waiting to accumulate enough allocations to proceed. 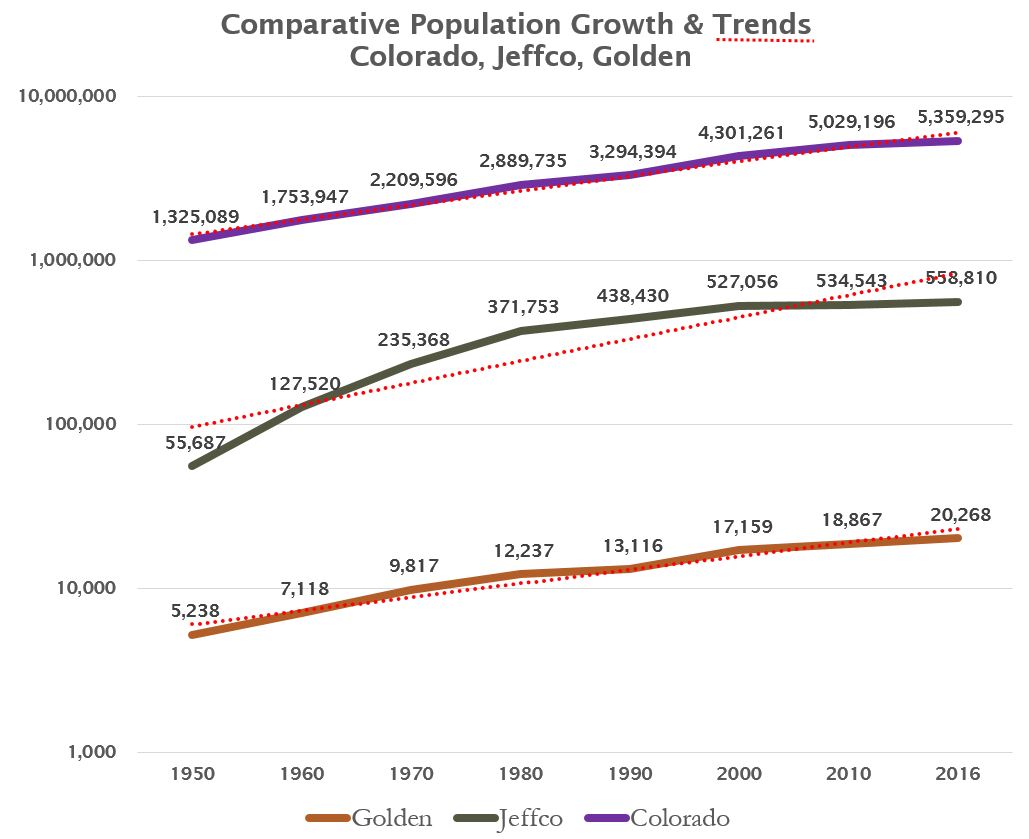 * Because attached units cannot be reasonably built in partial buildings, the actual number of newly constructed homes each year can vary from the annual number of allocations assigned.